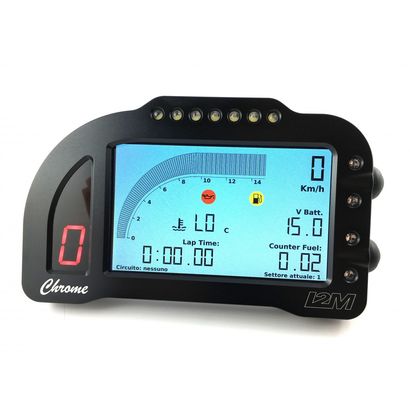 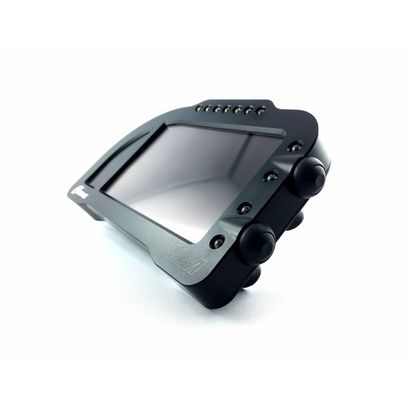 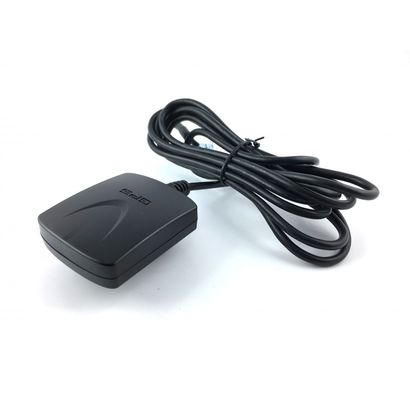 We are growing our inventory and some items will need to be shipped from Mfg., please allow 1-2 weeks for delivery.

Chrome dashboard is a true innovation among motorbike aftermarket dashboards. Thanks to a true color 800x480 display and to a 400MHz processor, this dashboard guarantees extreme flexibility both for the designer and for the final user, with its user friendly menus it conveys a lot of useful information.

The display has been chosen by I2M to grantee an optimal legibility even in direct sunlight, and a special anti glare coated glass avoids side effects from the sun. 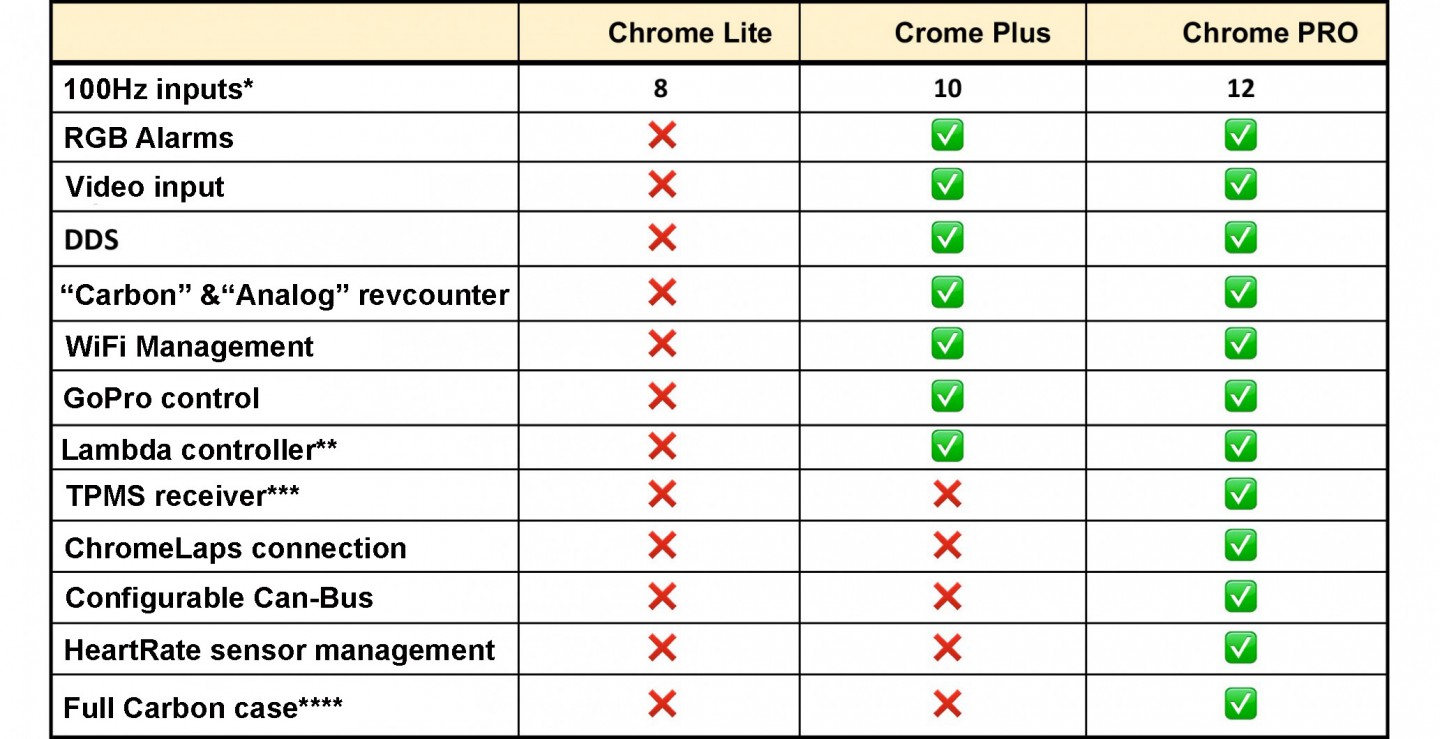 Kit plug&play for all superspot bikes:

HSBK Racing was founded in 2005. Known for providing enthusiast with a diverse line of high performance bikes, parts and apparel, we are the nations premier all Italian online store.